The beautiful Chichester Harbour offers sheltered cruising or access to the Solent and the English Channel. In a chocolate box setting within the harbour, Birdham Pool Marina will be celebrating its 80th Anniversary next year. 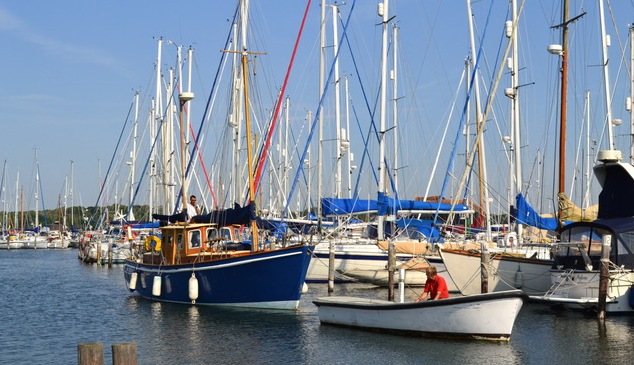 It’s easy to see why Birdham Pool was chosen for its location as the first marina in the UK and all these years later its still retains its charm and character. Owners of Birdham Pool, Castle Marina Ltd are currently investing in improvements to the landside amenities, but still keeping the marinas character intact. The improvements include smart new marina offices and better onsite facilities for tenants, as well as a new 30 tonne crane and boat mover to improve our service to customers. In addition an extra 24 berths will be added to the marina in time for the start of 2017 season. The berths will consist of 6,8 and 10 metre pontoon berths.

Birdham is a locked marina of 265 berths mainly bow or stern to piles. The old Mill building still stands next to the Lock as a reminder of Birdham’s heritage as one of the last working tidal mill pools in Sussex. The lock operates 3 hours before and 4 hours after high water at Portsmouth. 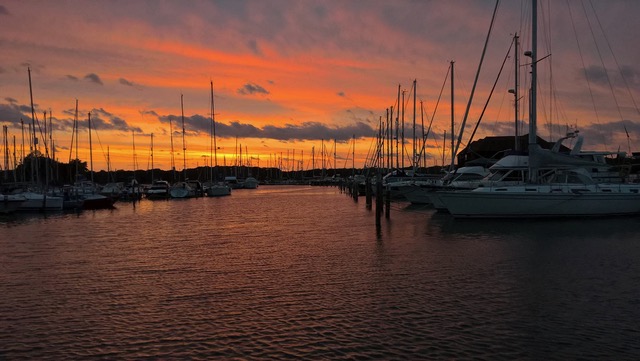