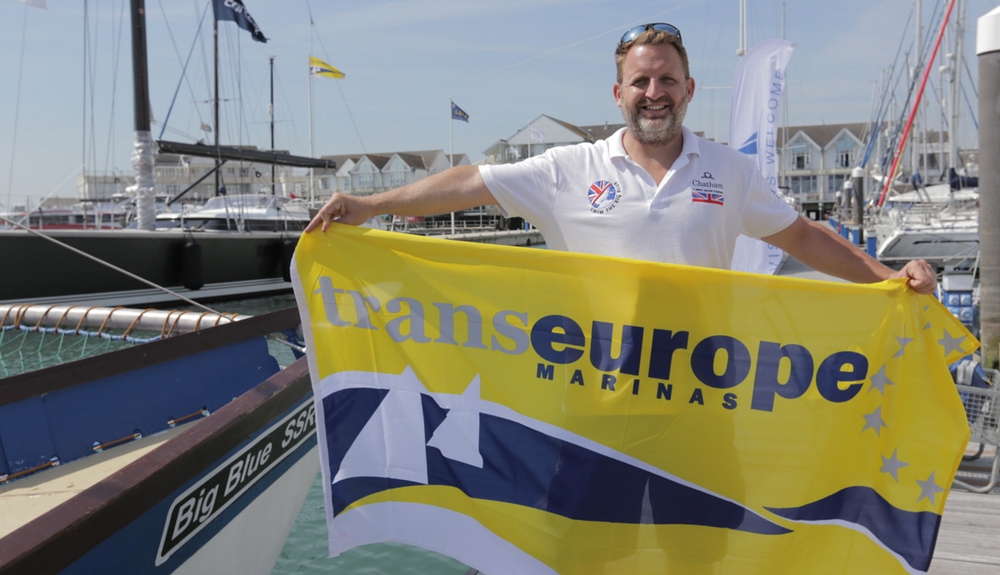 British ex-policeman Ben Hooper is about to “Swim the Big Blue”; an intrepid attempt to be the first person to swim across the Atlantic Ocean – every single mile.

Beyond achieving a world-first, Ben aims to inspire and to date has spoken of the swim to over 11,000 school children in the UK and USA. He is also supporting a number of charities such as SOS Children’s Villages that assist children at risk of losing their families and County Community Projects who look to protecting the homeless.

Despite drowning as a child in Belgium, Ben describes what for him is “the mesmerising pull of the ocean” and for the last three years has been training hard for the event, swimming at times more than 20km a day and following a tough regime to prepare his body for the rigours of a major long-distance feat. 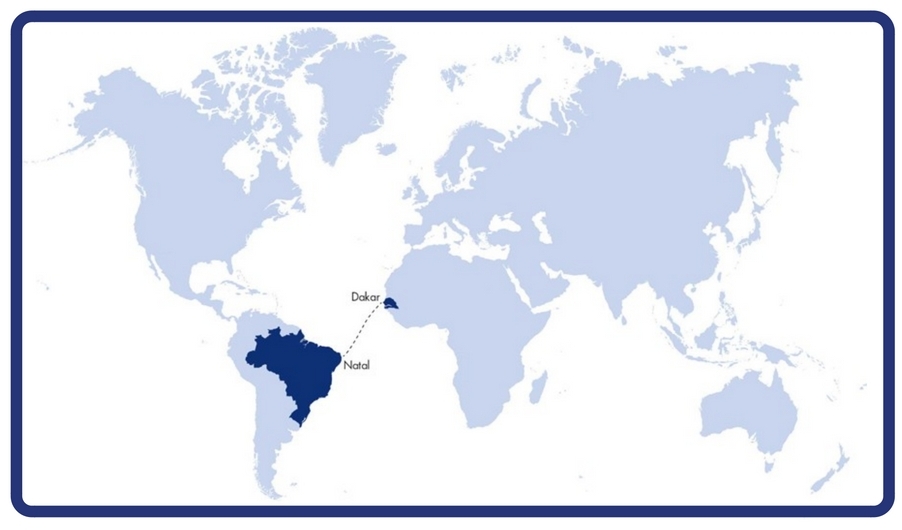 The plan is to leave Dakar on the 1st November and head to Natal in Brazil, swimming every single mile of the 2000-mile distance, over a period expected to take in the region on 120 – 140 days. Ben will sleep on board a support catamaran at night time and swim during two six-hour sessions over the course of the day with a short break in between.  He hopes to be able to cover a distance of around 15-17 miles per day, consuming up to 12,000 calories. Boat drift will be accounted for whilst Ben rests and sleeps so that extra miles can be made up to complete the entire route. For the sceptical, know that every mile is to be logged, verified and recorded – one goal is to enter the Guinness Book of Records, verified by WOWSA.

The epic trip exposes Ben to plenty of potential risks including swells, storms, passing ships, jellyfish, sharks and unidentified floating objects. He also needs to be careful about exposure to the sun and cold and of course maintaining sufficient calorie intake.

On behalf of TransEurope Marinas members, we wish Ben every success in this most extraordinary adventure. Nothing is impossible!