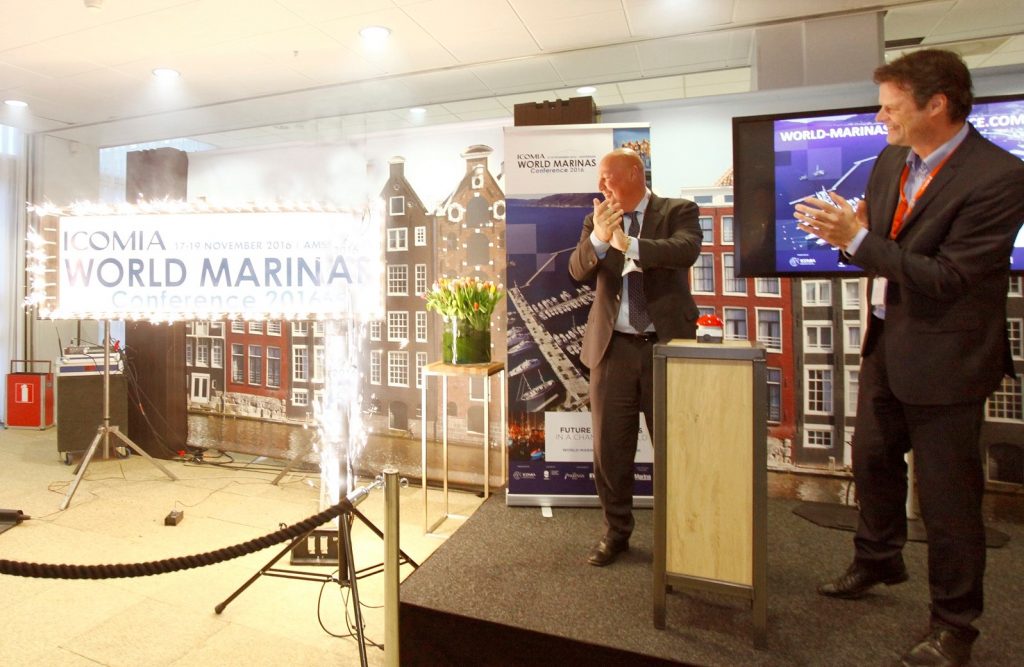 TYHA and TransEurope Marinas at the World Marina Conference 2016

At the 2015 Marine Equipment Trade Show (METS) Roberto Perocchio, the chairman of the ICOMIA Marinas Group (IMG) and Udo Kleinitz, ICOMIA Secretary General announced the date and venue for the 2016 World Marina Conference which is titled “Future of marinas in a changing world”. Roberto confirmed that the ICOMIA World Marinas Conference will be held from 17-19 November 2016 in the RAI Amsterdam. He went on to say that it is the perfect platform to network, exchange ideas and do business. It’s the leading light in ensuring successful future developments of marina facilities around the globe. The conference is the key initiative of the ICOMIA Marina Group (IMG). This extraordinary event is aimed at marina owners, operators, developers, consultants, service providers, government officials, equipment manufacturers, nautical tourism promoters and port and harbour operators.

The Yacht Harbour Association (TYHA) was announced as one of the key delivery partners involved in coordinating the conference programme. TYHA will facilitate the delivery of the Marina Development half day session which will focus on aspects such as New Ideas and Trends in marinas, Superyacht, Drystack and Destination marinas and finally refurbishment of ageing marinas. TYHA are currently pulling together area experts from around the world to deliver informative and stimulating content to assist marina professionals to guide their businesses in a changing world. As ever, member Managers from TransEurope Marinas such as Jean-Michel Gaigné and Julian Goldie will be amongst the speakers during the conference; all committed to working closely with Roberto and other IMG members to deliver a world class event.