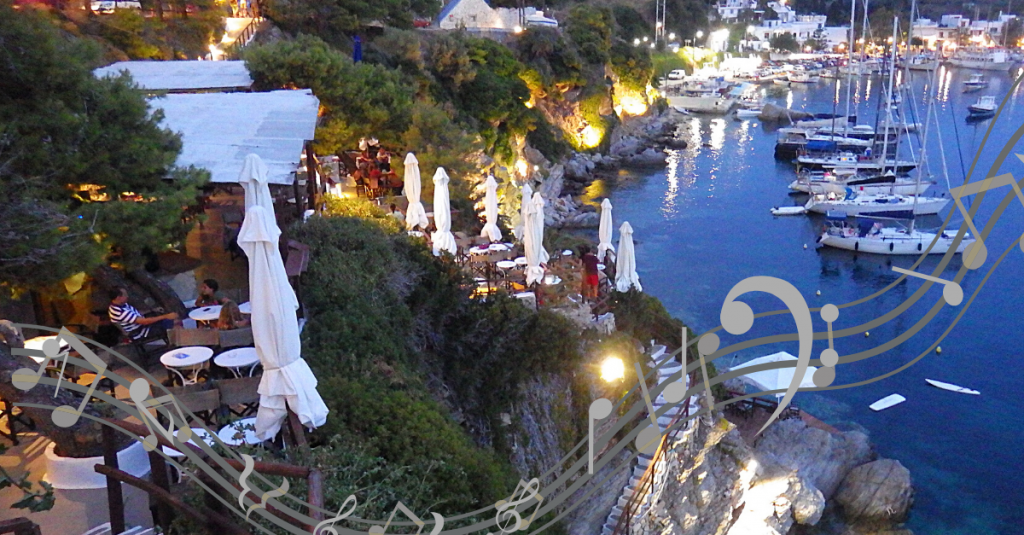 Blue Flag holder and a European Eco Port, Linaria harbour & its tiny marina are based on the Greek island of Skyros, receiving passenger transportation and cargo vessels, fishing boats, and visiting yachts.

The port and marina are owned by the Greek State and supervised by the Ministry of Shipping and the Ministry of Tourism, who in recent years, cooperated to create the successful “Skyros Project”, run by both port administrator and board President, Kyriakos Antonopoulos and Professor of Environment and Public Health of the University of West Atticam Constantina Skanavis, and recipient of multiple national and international awards.

Initiated in 2014, the port of Linaria’s effective sustainability approach and targeted customer services improvements for boaters, have been conducive to a significant rise in visiting yachts. The last six years have produced animpressive stream of innovative ideas, such as the construction of seadrome to facilitate access to smaller destinations and serve for rescue services, electric scooters, the compression of recyclable materials, the inclusion of PV panels, an airborne particulate matter (PM) station, cleaning with eco-friendly machinery, a display of environmental information, an innovative fuel station and the entirety of the Skyros Project, with cooperative agreements with local universities’ environmental and public health departments.

Renowned musician Domenik Papaemmanouil (aka Mr Deep Field),who was a long-time admirer of the port, prior to settling and becoming resident, found himself inspired by the contact with the sea and the nature with its magnificent sunsets and wonderful sunrises, and of course the friendly and enterprising atmosphere in Linaria.

As an artist influenced by the essence and inner beauty of nature and the universe, his experiences led him to compose the moving Prelude for Piano in D minor which he fittingly named “Linaria”. Click on the Facebook link below to enjoy it! 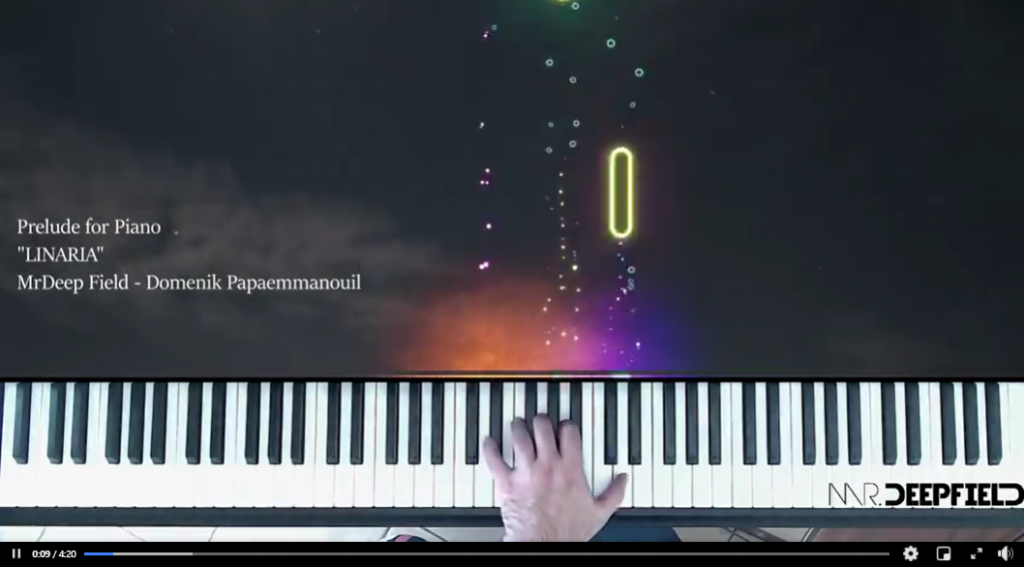 Natural harbours can be very special places, facilitating an important connection between the land and the sea. In the case of Linaria and Skyros Port, where so much effort has been made to promote responsible maritime activity and benefit the local and wider community, Skyros offers an encouraging example to others.

Indeed, to this day, we aren’t yet aware of another marina that has inspired its own musical theme!

Enter your email below to receive TransEurope’s newsletter. You can change your mind at any time by clicking the Unsubscribe link at the foot of each newsletter. We treat your information with respect. Please refer to our Privacy Policy or contact us for more details. By clicking below, you agree that we may process your information in accordance with these terms.